1
10 reasons why Zutara should've happened
posted by jeniffer2200
Well first of all i have nothing over Kataang! And actually it was obvious from the beginning that Aang was going to end with katara but,lemme just say what i think about that!


1-Zuko & Katara has a lot of thing in common like they both lost their mother..

2-If آپ watched The Crossroads Of Destiny..Zuko allowed Katara to touch his scar and she's the first person in the entire series to touch it but,when anybody touched his scar he refused including Mai (who's actually Zuko's current girlfriend) Song & Jin....

3-In season 3 when Zuko first joined Team Avatar he didn't really care for someone's approval except for Katara...it was obvious he became really anxious when Katara was going to decide if he's gonna stay یا not...

5-In 'The Southern Raiders' Katara was the only one Zuko actually agreed to help while when Sokka asked him about where The Boiling Rock Prison was he didn't really seem to care...

8-At the series finale ZUKO TOOK A FRICKING LIGHTNING BOLT IN HIS دل TO PROTECT KATARA!!! How would that not be obvious?

9-Zuko was originally going to be Katara's love interest

10-Katara is older than Aang...i know that's not important but,he's 12 years old however..Katara never have had feelings for him...You might also ask that Zuko is 16 and Katara is 14 Yep. that's true but,Zuko is the man here so it kinda makes sense but,Aang is younger than Katara! come'on think about it!!

5
The Cycle of Avatars
added by hetalianstella
Source: Tumblr 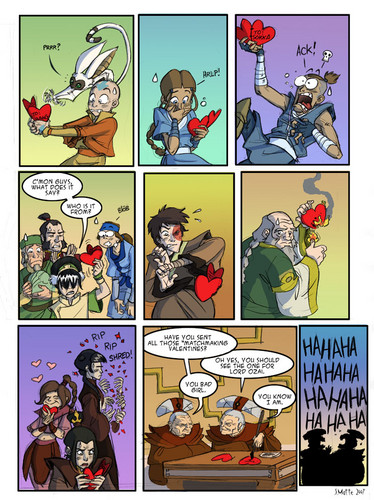 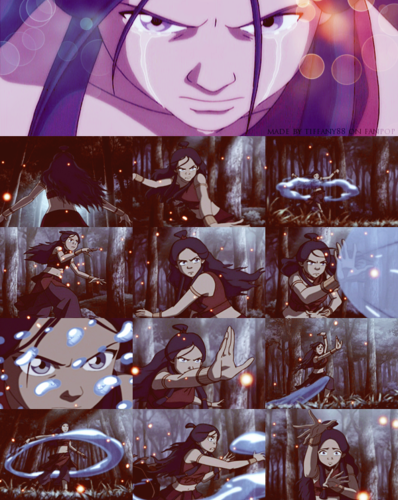 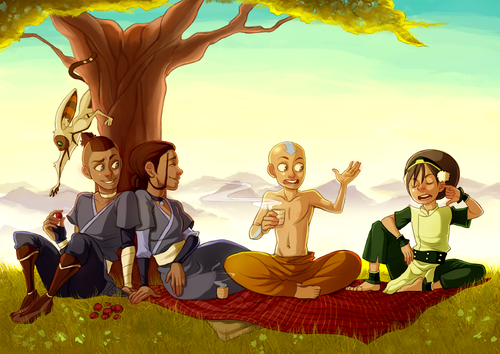 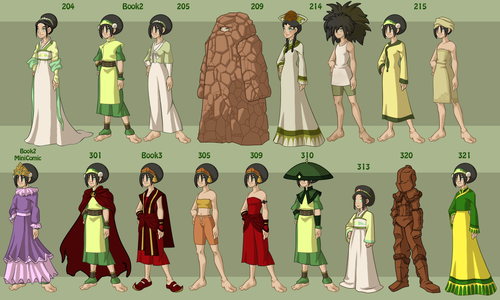 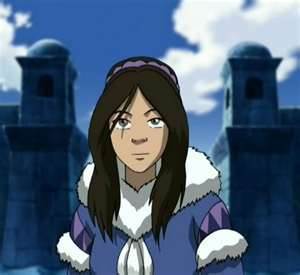 10. Hama, I love her. She's beautiful when she was young, even if she's evil.. she is still my favorite character in the series.
Okay, this is my مضمون about all of my پسندیدہ Avatar girls. I added a few Legend Of Korra characters. Well, if آپ think it should be someone else let it be.

Please leave a تبصرہ and enjoy. I really work hard on this..

Okay, maybe a few of my characters are kinda a villain and most of them are from the Water Tribe, don't think it is weird.

I just think that it would be cool if most of them are from the Water Tribe. 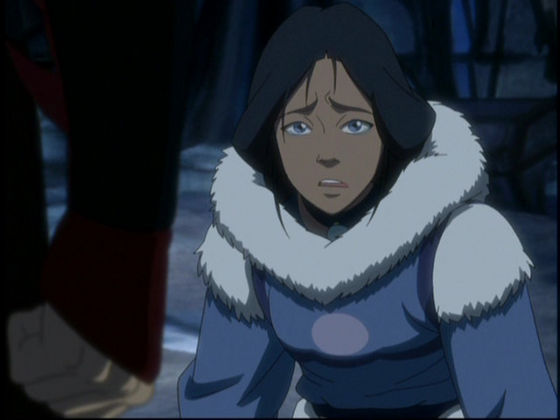 9. Kya, mother to Katara. She is really my favorite character, she even lied to protect her daughther. She is a true-loving mother. 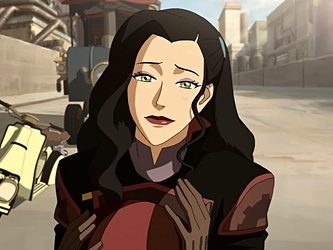 8. Asami. She is just a wonderful girl, sweet and passionate. She and Mako sometimes fit, sometimes doesn't - but she is still one of my favorite girl. 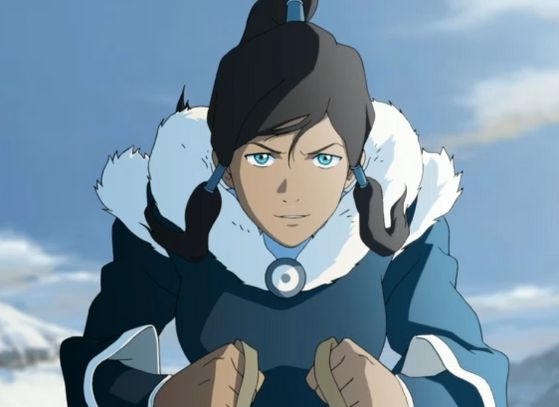 7. Korra. She is tomboyish but I like her because she is not like Tarrlok. She is very cool and like her as the Avatar, she's kinda pretty and far more pretty than Asami in my opinion. 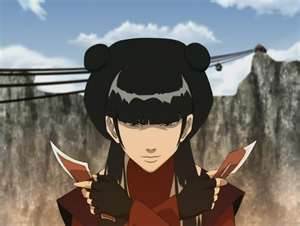 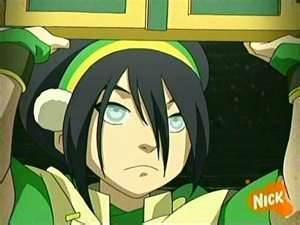 5. Toph. The best Earthbender in the whole wide world - she can even Metalbend! I really like her very much..

4. Um, I really forgot her name but I like her. She's kinda beautiful and is very,.. good? I just don't know why i like her. 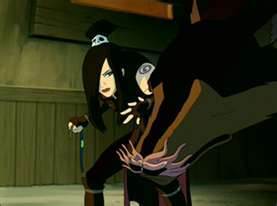 3. June. She is very cool and even if she only appears in 3 episodes, she is still in my fav category. 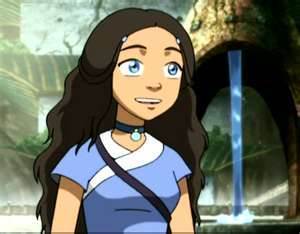 2. Katara. She is very very very potential and never gives up on saving her tribe, that is why I like her. She and Aang fit? Or Zuko? I hardly can't choose but I pick Kataang anyway, it already happened. 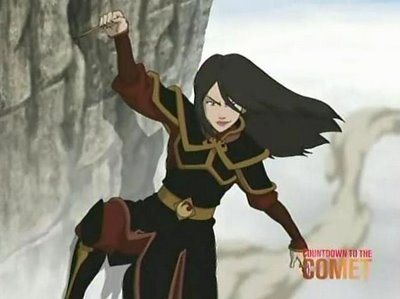 1. Azula, Azula, Azula. Her insaneness, her craziness had made her my fav character. She is very talented example in The Day Of Black Sun, she runs very fast to escape... she's just too much and my most favourite! 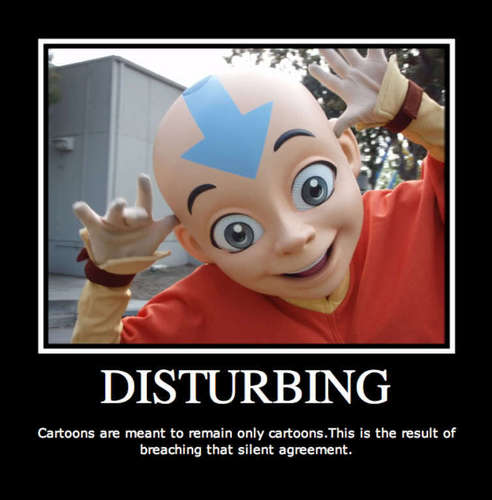 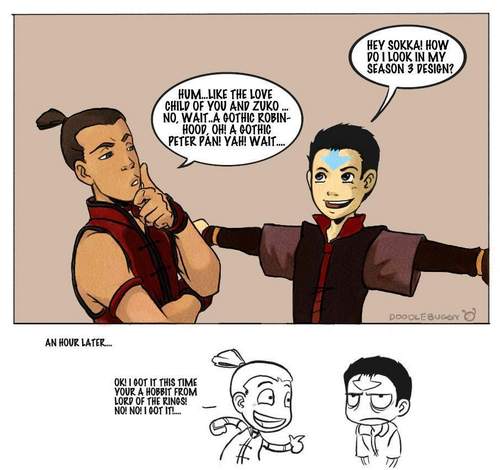 2
Aang and Sokka
added by tiffany88
Source: DoodleBuggy on DeviantArt 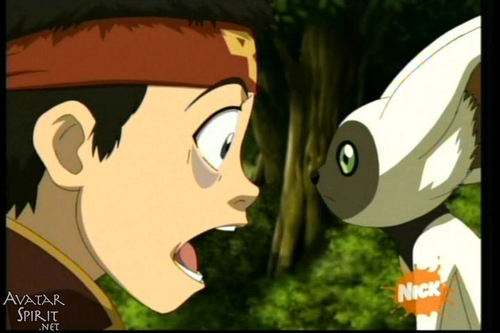 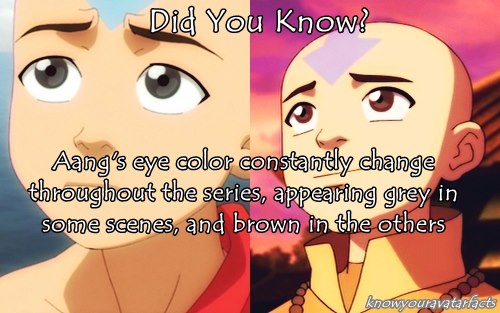 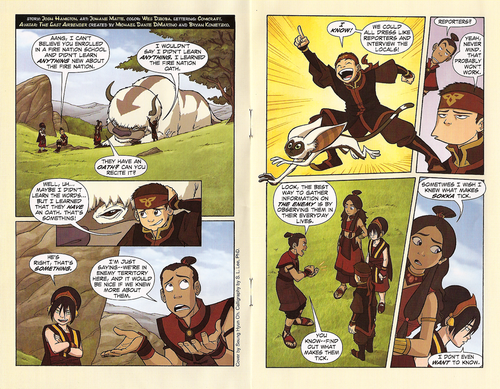 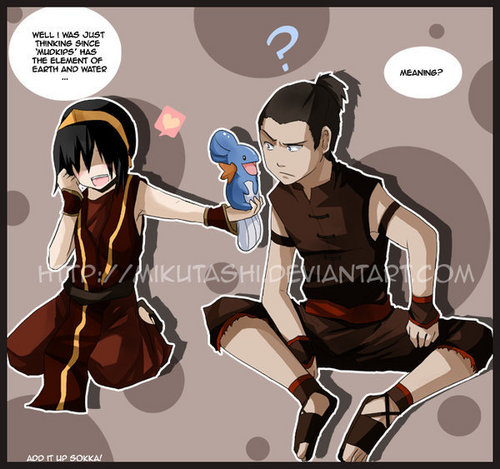 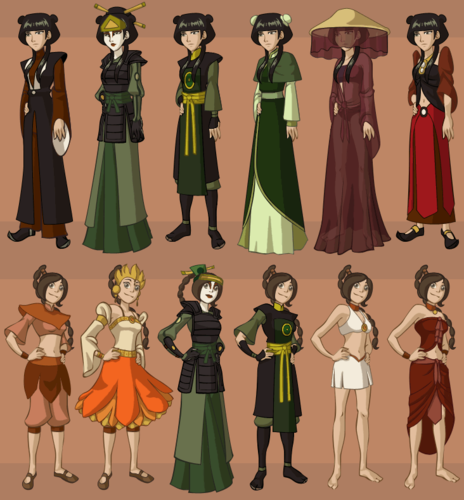 3
Avatar characters' wardrobe
added by Tintinfifa
2
Know your Element
posted by Elemental-Aura
On your تاریخ of birth. آپ have a سٹار, ستارہ Sign, Birthstone, Compatiable Sign and Flower. But did آپ know آپ also have an Element. I'll help آپ find your Element.

Hope آپ satisfied on the Element آپ are 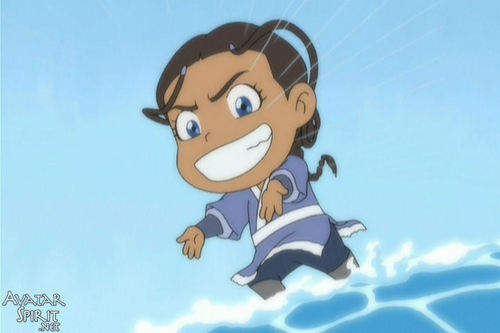 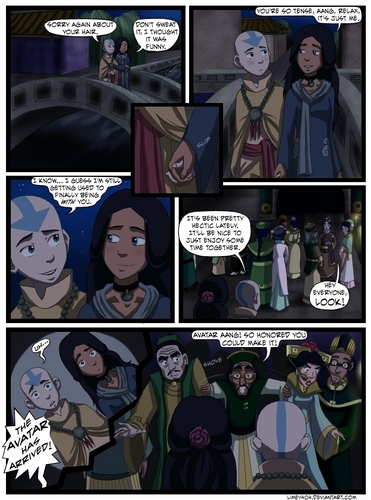 1
The First تاریخ
added by waterbender96
3
If I Lose آپ . . . (A Kataang Story)
posted by Disk
First of all, I'd like to warn anyone who doesn't like Kataang to kindly leave. Second, I would like to announce that I'M BACK, and I'll be coming back on a regular basis. So, enjoy my first story since a سال an a half ago:

Aang sat on his bed, trying to read under the dim light of a single candle. He couldn’t. Not because of the dim light, but because he couldn’t stop thinking about Katara and the kiss he and she shared on the balcony of Iroh’s teashop earlier that evening. Eventually, he got frustrated and put his scroll down. He sat there, letting his mind take him away. 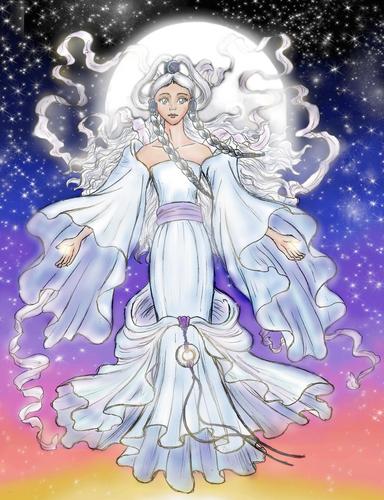