FIRSTLY MERRY CHRISTMAS TO MICHEAL JACKSON AND EVERYBODY.

TODAY I AM WRITING THIS مضمون TO TELL آپ THAT HOW I AM MISSING. CELEBRATING CHRISTMAS WITHOUT آپ IS NOTHING.
TAKE THIS GIFT THE KING OF POP.
FOR ME آپ ARE ALIVE BECAUSE I NEVER MEET آپ AND NEVER SEE آپ IN REAL BUT I BELIEVE THAT آپ ARE ALWAYS IN MY HEART.
I ALSO LOVE CHILDREN BECAUSE THEY ARE THE FUTURES OF THE WORLD.
ONE دن NEW MICHEAL JACKSON WILL ALSO BORN LKE YOU.
THE دن WHEN آپ DIED YOUR FAN'S SPIRITS ALSO DIED.
SO DON'T THINK THAT "I AM ALONE" BECAUSE I AM WITH YOU.
آپ ARE THE BEST HUMAN IN THE WORLD . I ALWAYS تلاش IN THE SKY.YOU HAD کہا THAT -SKY HAVE A FOR ME T'S REALLY TRUE . THIS IS TRUE BECAUSE آپ HAD TOUCHED THE JACKSON.
SO MERRY CHRISTMAS . TODAY MANY PEOPLE ARE CRYING FOR YOU.

A poem for Michael- I feel like a سٹار, ستارہ has been pulled out of the sky'
posted by reneemonique

I'm not going to say I dont cry ....
I feel like a سٹار, ستارہ has been pulled out of the sky,
Its left me cold, as recently the sky has become dimmer.
I felt your pain, but mine could never live up to the pain he has been through.
I will never again see Michael's smile light up my sky.
It will always be dark even when it's light.
Never again to hear him sing Dirty Diana یا see him dance, it was so magical.
To me the way he danced was different,
I didn't see the moves, only the passion I saw in his eyes.
Michael's love for the children of the world will never die.
Our, my brother of the sun, has been take away
but his music, love and kindness will alaways stay,
In my دل forever,
Never again to die away.
Michael will still dance for me in my heart, all of our hearts and among the clouds.
The heavens will always hear forever and مزید Michael singing out loud proud. 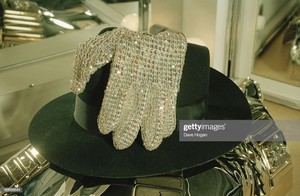 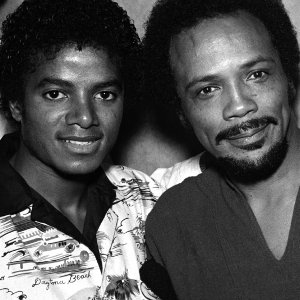 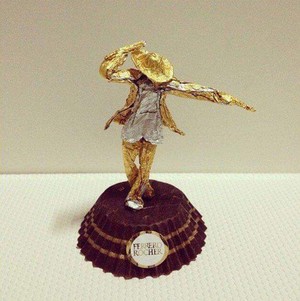 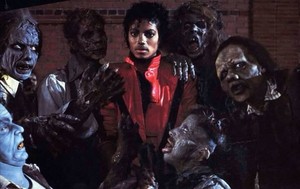 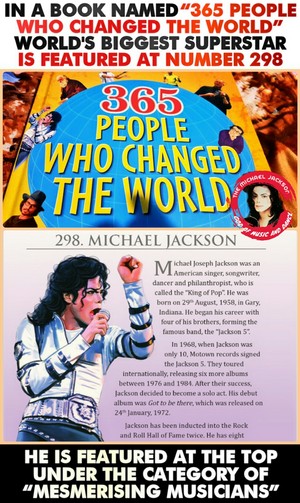 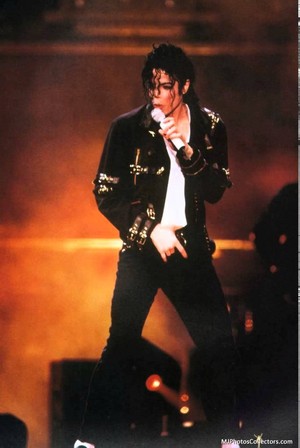 2
The Entertainer
added by cherl12345
2
Michael Jackson پرستار Fiction - Forbidden Love Part 14 Revamp
posted by mywaymj84
Michael is patiently waiting in their private ولا that is reserved for ہولی and him in Honolulu. One of the reasons he made sure to pick this place was its privacy and right now that was the critical thing they needed. He cannot wait to hold her in his arms, touch her again, feeling her skin, telling her that he loves her in person. Michael looks over at the alarm clock on the nightstand and realizes that Holly's plane should have landed twenty منٹ ago, and she never called to say she was on her way. They always agreed to do that so that way the other could heave a sigh of relief knowing...
continue reading... 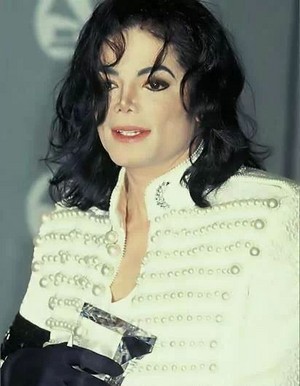 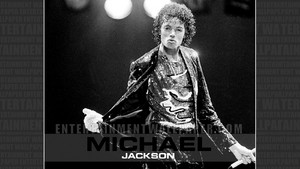 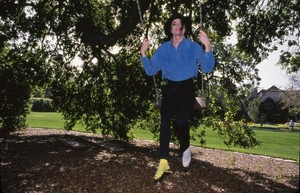 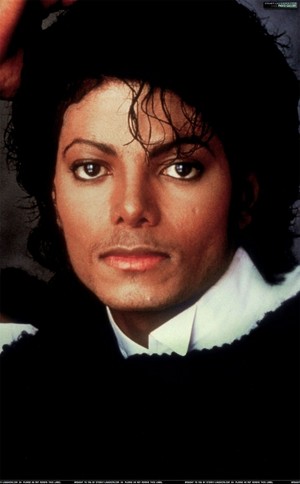 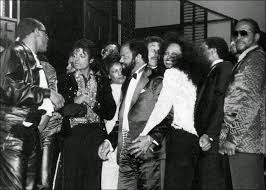 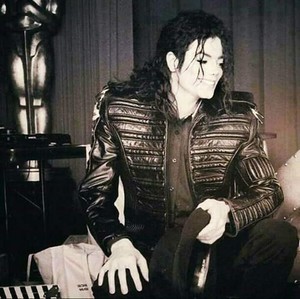 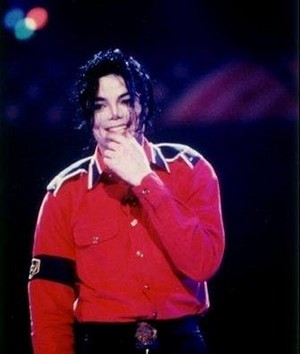