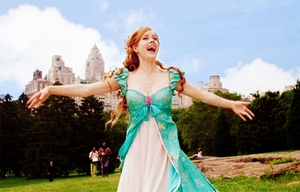 Ok so I am a die hard پرستار of this film and it probably has to be my all time favourite since TLM. Enchanted is part animated and is mixed with live action . The story is about a cartoon maiden who falls for a prince(like in most fairytales) and they decide to marry the اگلے day. But the prince's evil stepmother doesn't want that and so she poses as an old hag tells Giselle(Amy Adams) to make a wish and as she says her wish she falls into the magic well and is transformed into a real life version of herself inside a manhole (stupid eh read on). Scared and worried she comes across a handsome attorney and a single parent named Robert Philip (grey's Patrick Dempsey) who accepts the real world for what it is . Of course he decides that she can stay until her prince comes and over the 3 days they start to develoup feeling for one another despite the fact they are with different people in complete different worlds. But do آپ think she'll chose Robert یا Edward well the answer to that is ...............................(wait and see the film).

With an all سٹار, ستارہ cast and one newcomer Rachel Covey who plays the cutesy child مورگن Philip. And with great موسیقی from Adams and co Enchanted is definetly one of the best films of 2007 . Kids and familes will love it well some at least, Teens will love the romance and the magic it has. My favourite scene is the ballroom scene ............very good and the chemistry between Dempsey and Adams was absolutly brillant.


Enchanted is also a homage to all the Disney princesses so if آپ like Snow White یا TLM یا Sleeping Beauty یا Cinderella then welcome to this little gem and آپ will be definetly enchanted after this ........I can guartnee آپ .

10/10: A cute ,slightly daft movie with a message that all of us should follow .........either accept the world for what it is یا enchant everyone around آپ in order to get what آپ want. 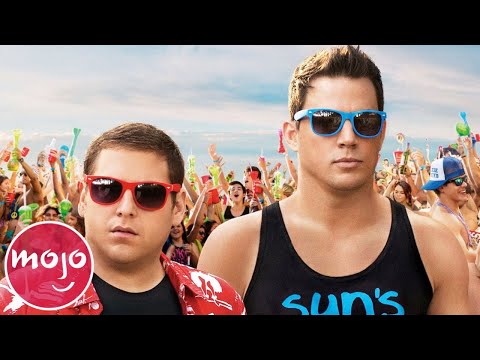 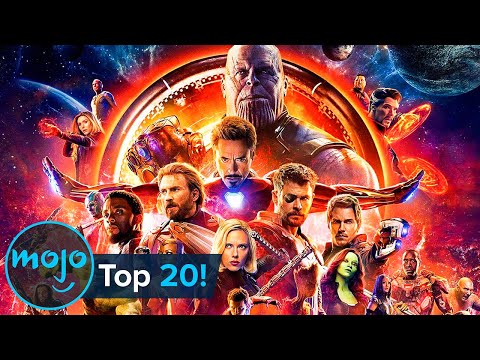 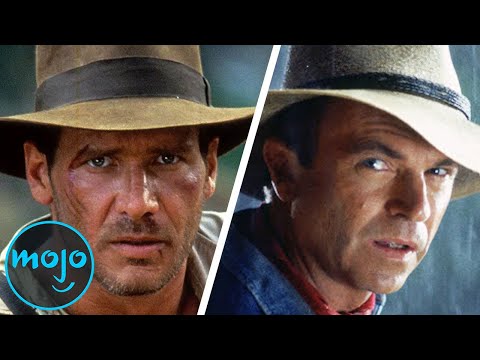 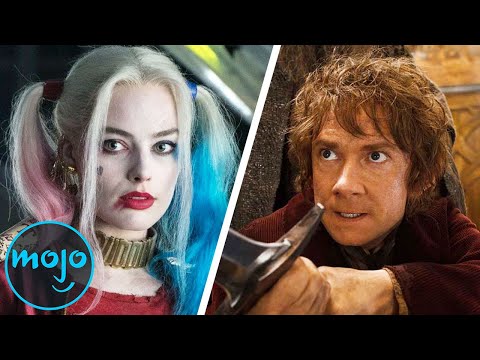 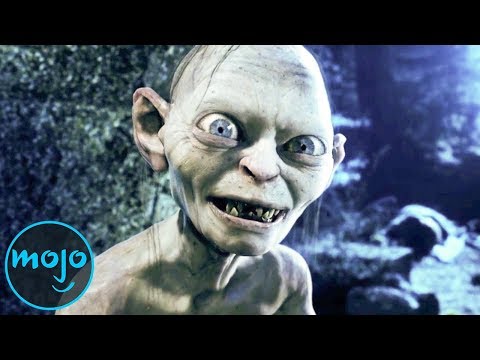 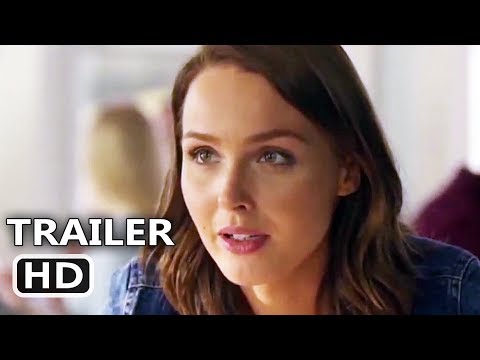 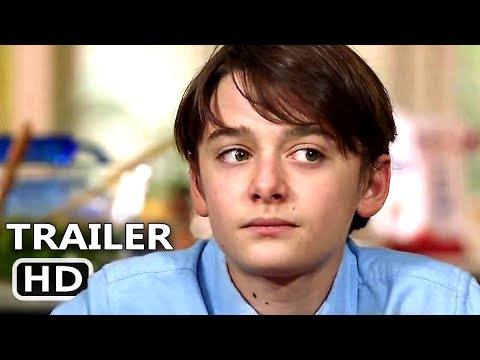 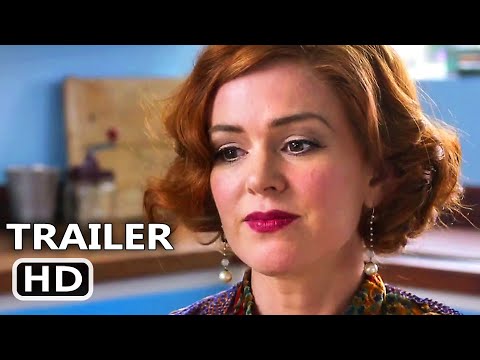 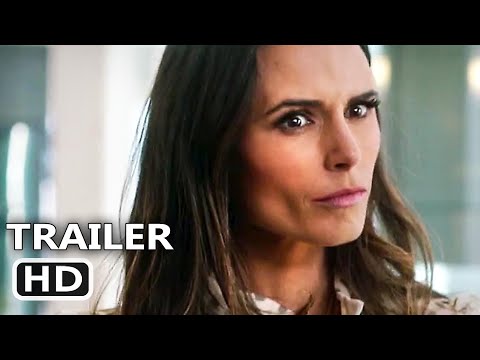 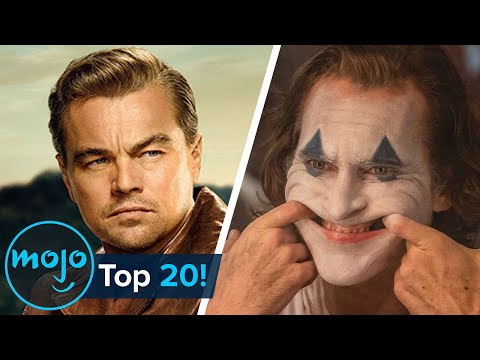 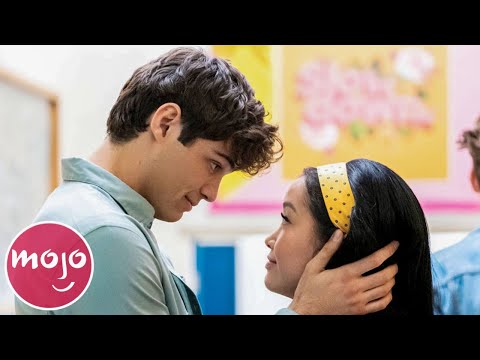 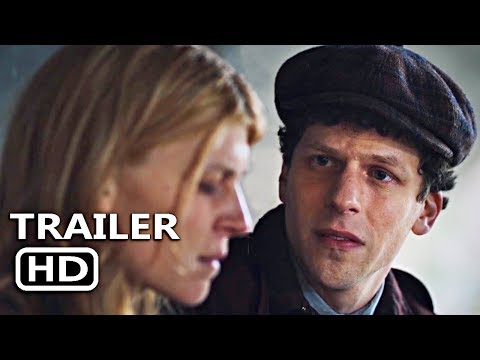 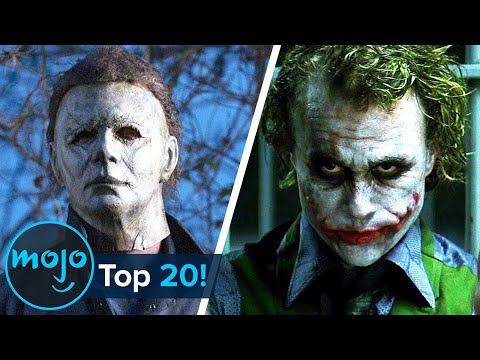 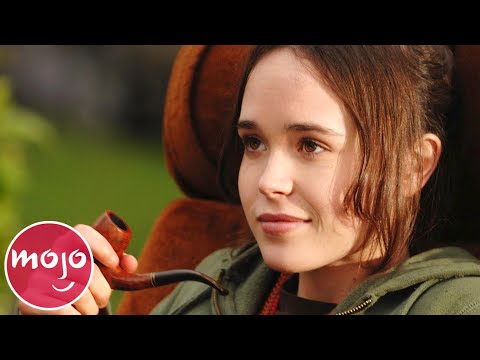 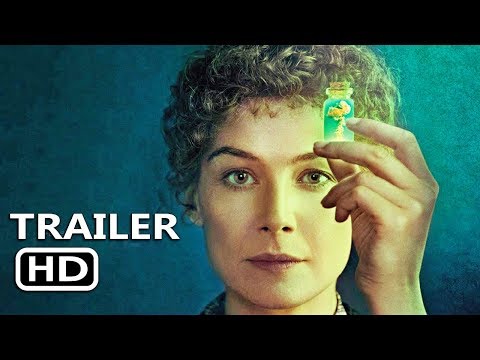 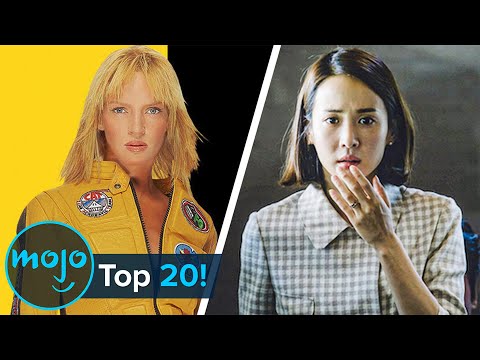 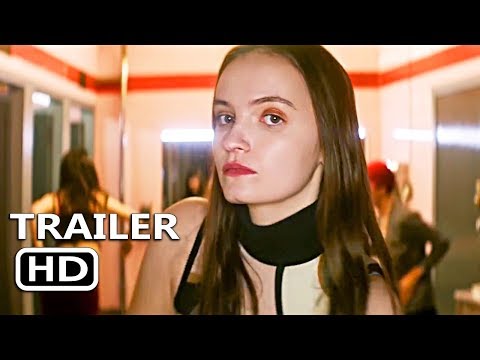