10
Some Random Facts (2)
posted by Dippicus
Rhode Island is the smallest state with the longest name. The official name, used on all state documents, is "Rhode Island and Providence Plantations."

When آپ die your hair still grows for a couple of months.

There are two credit cards for every person in the United States.

Isaac Asimov is the only مصنف to have a book in every Dewey-decimal category.

The newspaper serving Frostbite Falls, Minnesota, the ہوم of Rocky and Bullwinkle, is the Picayune Intellegence.

It would take 11 Empire State Buildings, stacked one on سب, سب سے اوپر of the other, to measure the Gulf of Mexico at its deepest point.

The first person selected as the Time Magazine Man of the سال - Charles Lindbergh in 1927.

The most money ever paid for a cow in an auction was $1.3 million.

The Neanderthal's brain was bigger than yours is.

On the new hundred dollar bill the time on the clock tower of Independence Hall is 4:10.

The names of the two stone lions in front of the New York Public لائبریری are Patience and Fortitude. They were named سے طرف کی then-mayor Fiorello LaGuardia.

The Main لائبریری at Indiana یونیورسٹی sinks over an inch every سال because when it was built, engineers failed to take into account the weight of all the کتابیں that would occupy the building.

The sound of E.T. walking was made سے طرف کی someone squishing her hands in jelly.
JamesMsgirl, Tdinoahiscute4 and 8 others like this
Nayeli53 wooooh!!! thats some stuff!!!
SMackedLove sweet 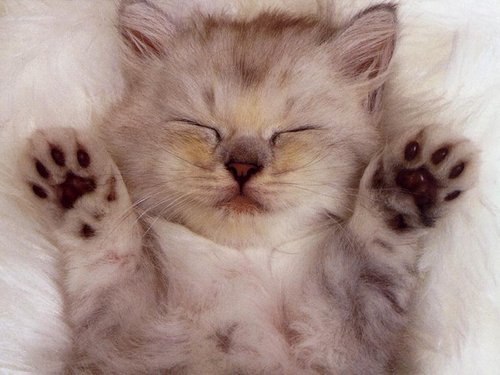 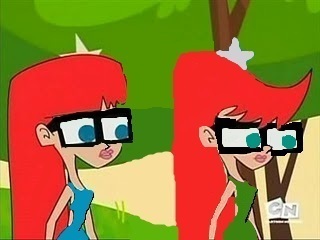 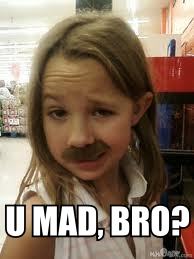 1
U Mad bro
added by blackrose294
3
11 things to say with a salesmen/sales call
posted by Feathershine
1. Answer سے طرف کی saying: "hi Buddy the elf what's your پسندیدہ color.." trail off then count three سیکنڈ and hang up

3. When they ask if آپ want anything their selling say back "well actually I have some nice air fresheners in my bag, would آپ like the buy some" when they answer say "no! Just no!" then hang up

4. Say "your unavailable to reach me at the moment, please leave a message after the beep, also... stop calling my asshole!" then hang up

6. Pick up the phone turn on an app with gay/mean/Girly/dorky...
continue reading... 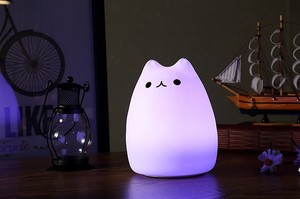 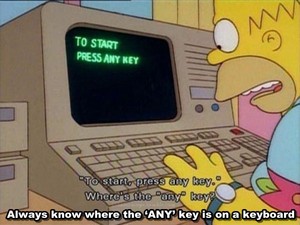 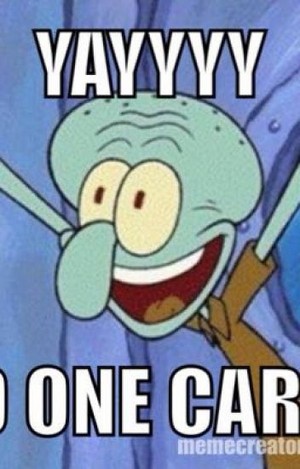 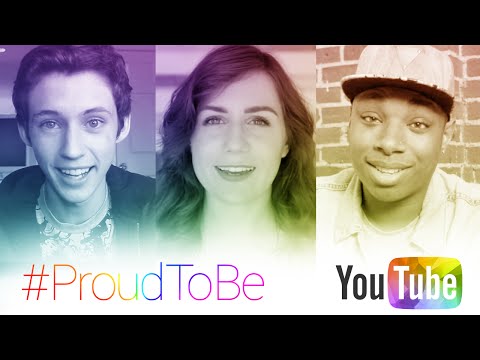 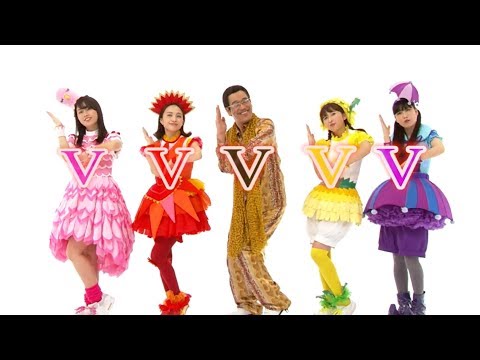 PIKOTARO - Vegetable
added by zanhar1
video
pikotaro
vegetable
موسیقی
random
hilarious
On The Block Episode 10
posted by Seanthehedgehog
Welcome to the block. And now for your hosts, Master Sword, and Tom Foolery.

Audience: *Cheering, clapping, and whistling*
Master Sword & Tom Foolery: *Standing in front of a house* HAPPY NEW سال ASSHOLES!!
Audience: *Laughing*
Tom: Let's get some fireworks! *Sets up a firework*
Master Sword: Let's shoot some guns into the air! *Grabs a Glock 18, and shoots twelve bullets* I love Austrian guns!
Audience: *Laughing*
Tom: *Sees firework go off in the sky*
Master Sword: That was great, but seriously people, it's just the beginning of a new year.
Tom: There's no need to get excited about it....
continue reading...
سب, سب سے اوپر 5 Most Underrated Youtube Channels
posted by Windrises
Hi YouTube fans. There are several interesting shows on YouTube and several of aren't really well known. The following 5 channels are made سے طرف کی very nice and talented people. I highly recommend checking out these channels.

Doodletones is a member of the Commentary Community. She's a very talented commentator who knows how to be both informative and entertaining. She makes ویڈیوز frequently so آپ don't have to worry about running out of ویڈیوز to watch.

FutureGohanSSJ2 is a cartoon lover. He has plenty of ویڈیوز where he talks about cartoon relater merchandise...
continue reading... 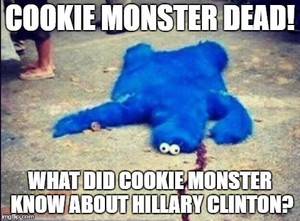 Poor Cookie Monster!
added by shaneoohmac13
The Youtube Stalker - A Creepypasta made سے طرف کی Slenderman777
posted by slenderman777
Hello. To start off i like going on the internet, my پسندیدہ website is youtube. for some of آپ who don't know it's a famous video sharing website that let's آپ share videos, alot of people tend to لوڈ اپ gaming ویڈیوز یا موسیقی یا ویڈیوز of there cat.

I mostly watch a lot of the good youtube channels like Seananners یا Vanoss and much more, and i sometimes watch random peoples channels. Like go to a video that has lots of views, click on some random persons channel via the comments. Sometimes i find great channels with great videos, but when i clicked on one certain channel my life was forever...
continue reading... 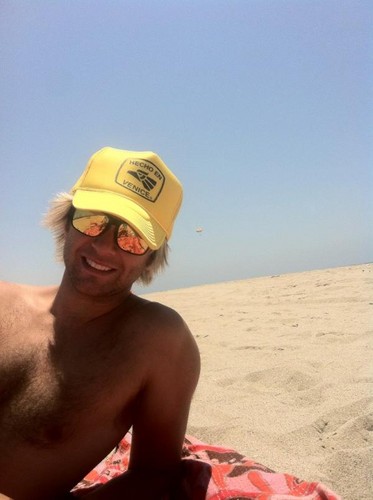 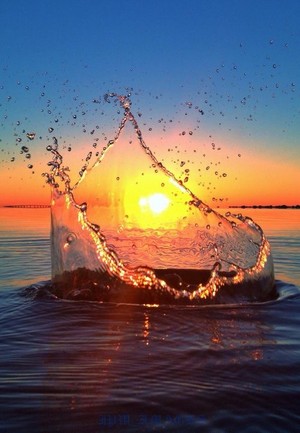 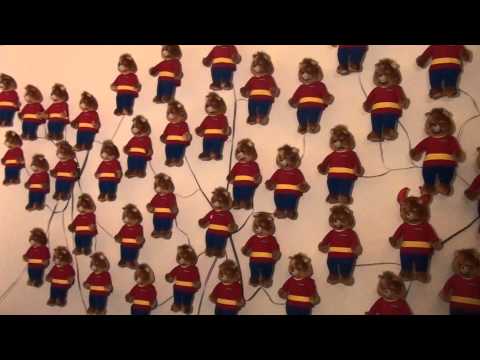 what the fuck
added by MarineHolocaust
happy halloween
video 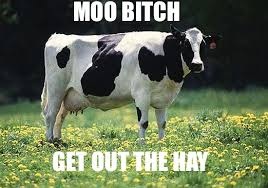 2
Moo Bitch, Get Out The گھاس, ہے
added by Jekyde 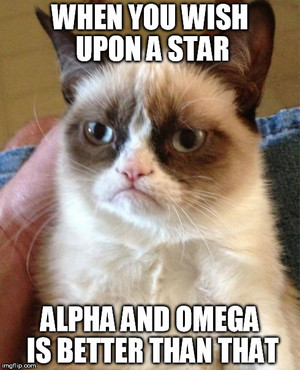